A case for Telepathy

The Case For Telepathy
By: Tom T. Moore

How many times have you, your family, or friends began to think of someone, and the phone rings and they’re on the phone? Coincidence? That’s what a scientist would say, because they've not been able to replicate this under “controlled conditions” in a laboratory. Or perhaps you or one of your family members suddenly receives a feeling or message that another family member in another city was injured or died? And how many times have you heard that twins or a couple married for many years can read each other’s thoughts?

All are examples of telepathy, which is defined as the transmission of information from one person to another without using any of our known sensory channels or physical interaction. Various experiments have been used to test for telepathic abilities. Among the most well known are the use of Zener cards. Do you remember the scene in GHOSTBUSTERS when the professor, played by Bill Murray, is trying to seduce the coed in an experiment where she and another male student were hooked up to an electrical charger? Murray would hold up a card and each time she guessed, he would say she was correct, and each time the boy would guess, whether he was correct or not, he received an electrical charge (he was trying to run the boy off). The cards Murray used were the Zener cards with wavy lines, a circle, cross, square, and star.

When J.B. Rhine, who founded the Parapsychology lab at Duke University did his ESP experiments, he used the Zener cards. He would have a sender and receiver sitting at a desk opposite each other with a divider between them. The results of the experiments were inconclusive. When he found a subject who tested as much as twice over normal chance, subsequent tests using the same cards eventually even lowered the results below chance. An obvious conclusion was that the subjects would become bored and would lose their concentration.

So let’s take telepathy a step farther and include in the definition “spiritual entity” along with “person.” Many people term this “channeling,” but really it’s the same thing. Instead of looking at a card and trying to send an image of it, whole sentences are sent. When I started to receive telepathic communications in 2005, it was first with a living person—except he was living in the 1600s as an American Indian Shaman in the western part of the United States (time is an illusion for us, but that’s another story). I would discover he’s part of my soul group or “cluster” as my own Guardian Angel, whom I named Theo would explain.

I would go on to ask thousands of questions since then, and Theo would explain that these telepathic messages are sent in what he termed “thought packets,” received through the right side of our brain and “filtered” according to our background, education, and belief system. As an example, it’s almost impossible for me to receive scientific information, as my degree is in business finance. Any questions I ask on a scientific level must be “dumbed down” for my reception.

I receive these answers to my questions while I'm in a light “alpha” altered state, something the researchers should have thought to try long ago, but I found no mention of trying this method. They would have recorded much better results, but they were short-sighted. If I go into the deeper “theta” level (what I call “tripping out) it’s as if I have dropped into the first level of sleep. I've popped out of this level many times with one letter repeated over and over again on five or six lines on my computer screen. Questions to ask are sent to me from all over the world from subscribers to my weekly newsletter, so the subjects range far and wide—way beyond my knowledge, and in many cases the answers are completely opposite of what I thought the answer would be.

Another experiment J.B. Rhine did was to separate his subjects by up to 250 yards away from each other in order to insure there was no “leakage” as it was termed. I have found that it does not matter how far the distance is--across town, halfway around the world, or much farther--the communication is instantaneous!

In 2008, my GA Theo introduced me to another member of my soul “cluster,” only he did not live on earth—he lives on a water planet in the Sirius B Star System. Since then I've asked this amphibian, whose name is Antura, hundreds of extremely detailed questions about his life, family, planet, star system, and the universe. Many of the answers I received I've never read in any sci-fi book or seen in a movie. I even had enough material for a book, which came out this year. The second I ask the question, he immediately comes back with the “thought packet” answer.

So what is the future for telepathy? I’ve been told that when we finally go out to the stars in 3,250, we must be able to communicate with beings so different from us they might not even use a verbal language? They could be bird beings, insect beings, plant beings, reptilians, and yes amphibians. I think we’ll have to have several telepaths on each earth star ship—perhaps by that time the whole crew chosen will be telepaths—who knows?

We will encounter beings a billion years ahead of us in technology, who will have translation devices to easily communicate with us. But we’ll also find planets where the intelligent beings are several thousand years behind us in development, so we better have a way to communicate with them.

Plus don’t forget how instantaneous this communication is. The earth starship crew will be able to send reports back to earth, as it will be impossible to send messages, even using some form of light, back from another star system.

In summary, there are so many advantages to the use of telepathy. Now all our scientists have to do is to learn how to work with it, instead of dismissing it, simply because they don’t yet have instruments to detect the energy involved in the transmission. Let us hope there are more open-minded scientists who will seek to prove where others have failed.

ABOUT THE AUTHOR: Tom T. Moore is an entertainment industry CEO, speaker, frequent radio guest, and author of FIRST CONTACT: Conversations With An ET and the three THE GENTLE WAY books, plus a weekly newsletter and blog. For more information, go to www.thegentlewaybook.com/. 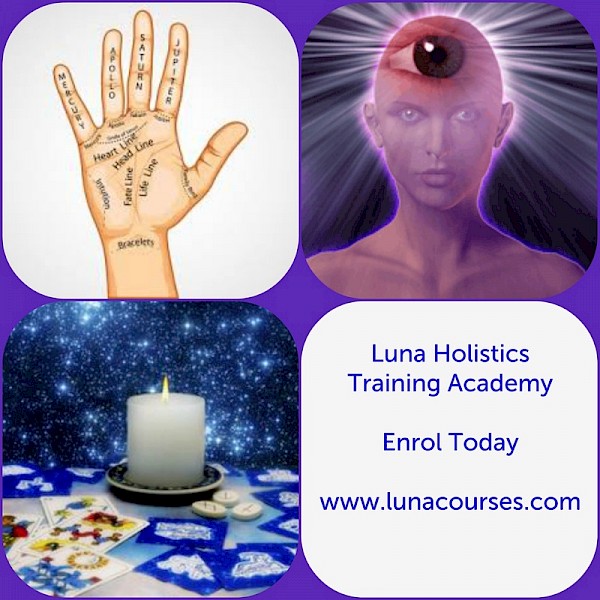 Can You Cause Natural Healing Of Cancer