As reiki is one of the most popular and natural therapies used today both privately and accepted in hospices and hospitals, below is an example of a typical case study for a treatment on a lady suffering from a variety of complaints such as high cholesterol, arthritis etc....

I started the treatment by completing a treatment card with the client and clarifying what she wanted to get from the treatment. Client suffers from tinnitus, arthritis in the knees, high cholesterol and an under active thyroid. Her tinnitus and arthritis conditions are always worse in winter. She felt like the treatment would help her to manage these conditions better, hopefully reduce the pain of the arthritis and the noise from the tinnitus for which she has tried all other treatments, none of which have worked.

I asked Client to lie down on the couch and played some relaxing music for her. I asked her to close her eyes and take some deep breaths. I used the kanji 1 position to bring in spiritual energy and used a grounding technique at the same time.

When working on Client I felt blockages in three of the chakras, the crown, third eye and heart. These areas seemed to need more energy than the others, I feel that these areas would benefit from further treatments to work through these blockages.

The throat chakra felt quite open and balanced and when working in this area the energy flowed freely but did not have the intense heat that some of the other areas had. As Client has been diagnosed with an under active thyroid I was expecting this area to be a problem area as the thyroid is located in the throat however it did not seem like the others. I did not feel like there was a particular blockage or unbalanced feeling. However when I treated the first two positions of the head which is where the pineal gland is located this was a problem area and the pineal gland helps to regulate the thyroid.

When working on the heart along with the sensation of heat I felt a huge shift in energy and the client felt like the area opened up and she described it as a release. This is one of the areas that I spent longer working on and the client really felt the benefit.

As I moved on through the treatment and worked on the diaphragm / rib cage and pelvis the shift in energy had changed and these areas felt like they didn’t need as much energy as some of the previous ones. Again the change in temperature and sensation that I felt when working here was pushing me to move on when they had received the energy they needed.

The clients root chakra felt very strong and balanced as did the sacral chakra. I felt that the solar plexus chakra although it did not need a great deal of energy it was under developed and needed some focused energy in this area.

Although it is an additional treatment area I decided to include the knees in the treatment as this is an area the client has suffered with pain, I could also feel a pull of energy there indicating they needed treatment. I used the reiki sandwich technique and there was an intense heat when treating this area which the client said released pain from the area.

When working on the shoulders, lower back and sacrum I felt the energy dissipate slightly in all three areas and an intuition to move onto other areas. Although I did treat this area I quickly moved on when I felt the energy was needed elsewhere.

Heart / shoulder blades, when working on this area the heat sensation was not as strong as when I worked on the heart on the front of the body but it was still warm and the energy was flowing freely.

Another additional treatment area I used was the feet at the end of the treatment session to help the client to ground and it is a good area to treat as it treats the whole body as well, somewhat like reflexology.

Although it is said that each area in a treatment should be worked on for five minutes I found that there were a couple of areas that didn't need it which was demonstrated when I felt the energy become still. When this happened I moved onto the next and spent more time on the areas that I felt needed the energy.

At the end of the treatment I advised the client to get up in her own time and not to rush, I provided her with a glass of water and then we talked about how she felt regarding the treatment.

I feel that the treatment went well and the client felt some benefit from the first treatment. I think she could benefit from more treatments as there is still worked to be done on the blocked chakras and to help manage the pain of the arthritis. I will check back in with Client at her next treatment to see if there has been any improvement with the tinnitus and to see how her arthritis is.

Client feedback: Client said she felt more relaxed after the treatment and felt sleepy and calm. She said when the treatment was being done that the pain had reduced in her knees and she felt a hot sensation when she was being worked on in several areas. Client enjoyed the treatment and would like to have another one in a weeks time as she is pleased with the results so far. 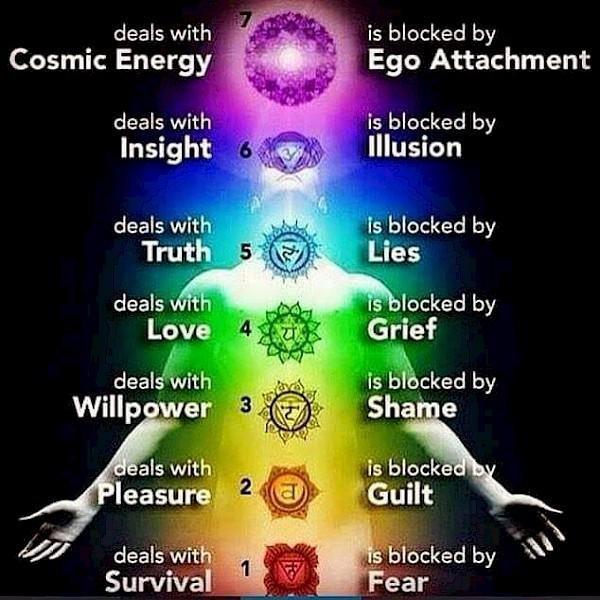 10 reasons you should drink lemon water every morning